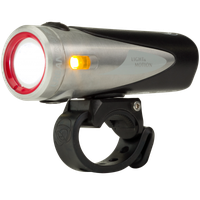 The Urban 800 FC contains circuitry for high-speed charging with a 2A USB charger (like the type used for tablets). All other features are identical to the Urban 800. 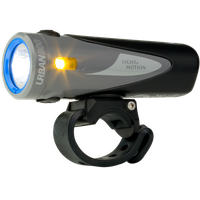 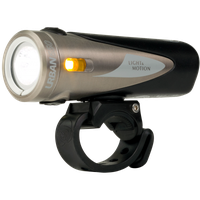 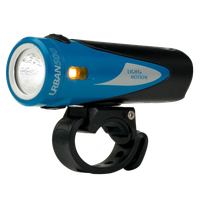 Note: A previous version of the Urban 500 was sold in L&M's 2011 product line. This newer version has various differences, including the optics design, button lockout, waterproof rating, etc. The old Urban 500 was known to have some issues with water ingress. When purchasing, especially online, make sure to purchase the 2014 version. The 2014 versions are available in bright green and blue options, while the older version was grey. 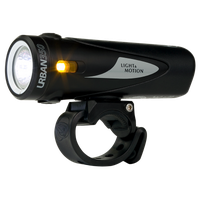